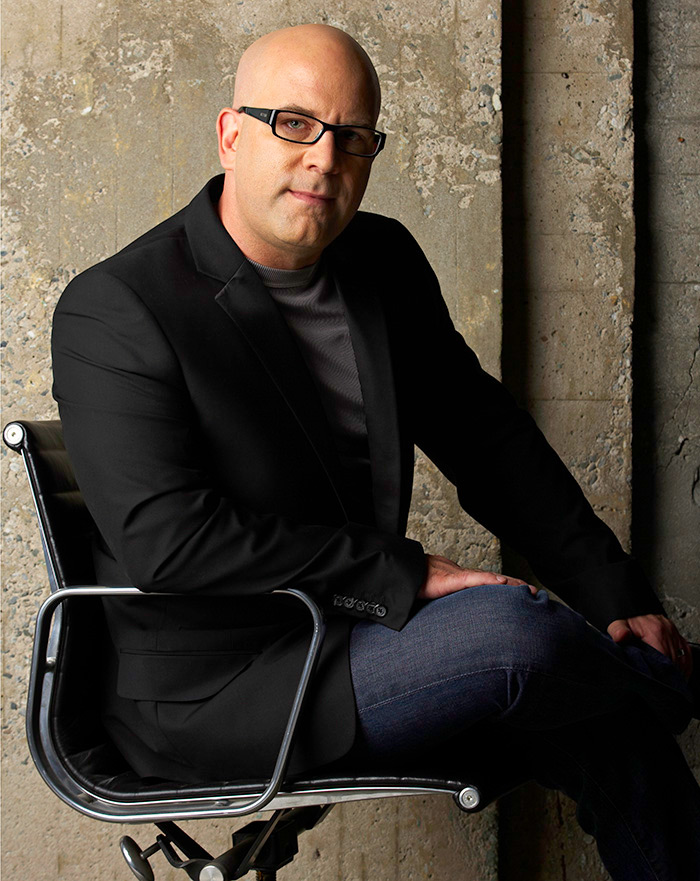 During his 20+ years in the print and web design world, Seen Robinson had made many friends and allies. Soon after he founded Seen Designs in early 2010, Seen Robinson began gathering client after client, all by word-of-mouth. Seen has a reputation of doing great work without ego.

Before starting his own business, Seen successfully led creative teams for several global companies, producing catalogs with a distribution of over 250 million. With over 20 years of experience as Art Director, Print, Web and Graphic Design, his efforts have supported more than $2 billion in sales for corporations like Disney, Lamps Plus, Auto Expressions, Shell and Applause. Seen has also created products and product packaging for car accessories and toys sold in all major retailers (Wal*Mart, Target, Costco, Autozone, The Disney Store) including 3-D pop-up merchandising for international brands. He began his career as an editor of a performing arts magazine before shifting focus into design by partnering in his first design firm, Prographx. Seen has been an active musician and producer, mostly shredding on his guitar, for over 30 years (he obviously started at a very, very young age).

I'd love to hear from you. Send me an email and we can chat.